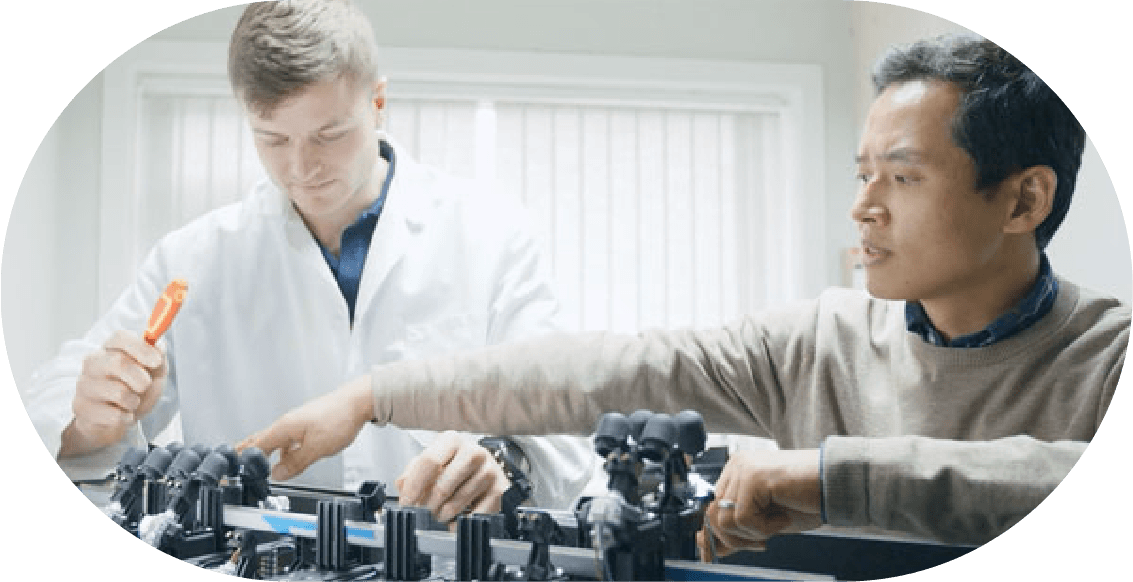 As a physio, I often experienced conflict and struggle. The manual therapy I developed was working and was clearly making a difference to a lot of people. But, they needed the treatment at least three times a week just to further improve. People had to travel a lot, spending time on a road, train or plane. Some of them travelled from France, Egypt, Oxford, Inverness and across the UK. There were problems on my end too. My fingers got sore after seeing a few people, and as I became tired, the person I saw in the morning received a better session from me because I had more energy, but the other person I treated in the afternoon got less from me because I was exhausted and I couldn’t keep up with the manual work.

I tried to replicate my manual physiotherapy technique and started training other five therapists including a physio student from University. It turned out that many of them found the technique hard to master and also boring. Patients still had to travel, spending time and money, and the fundamental issues were still there.

It was a machine, a robot that could replicate the manual technique that was making such a big impact on people’s aches and pains, discomfort. My team spent the last seven years perfecting every element by translating core essence of the manual technique into a machine. The conflict and struggle that were causing issues for both my patients and myself have finally been addressed. 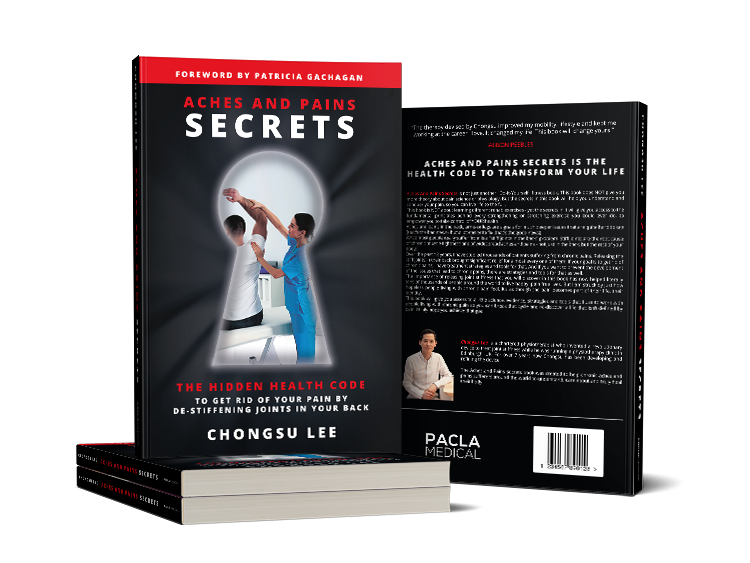 Master the science of beating your aches and pains by de-stiffening joints in your back, based on insights gathered from more than ten years of practice by Chongsu Lee, physiotherapist and founder of the BackHug robot therapy company.

Aches And Pains Secrets is not just another "Do-It-Yourself" fitness book. This book does NOT give you more theory about pain science or physiology. But the secrets in this book will help you understand and conquer your pain, so you can live life to the full.

Here's What Our Users Are Saying

“Because BackHug is so effective, you can feel the benefits even from the first time. I feel secure knowing I have it 24/7."

“I can actually bend over and put a pair of shoes on now. It's not a big thing to others but It's a huge, huge thing for me."

“I was expecting it to work, and it did. And, It doesn't just work, it works superbly."

From Seoul to Alabama, then Edinburgh. Find out what links grape fasting, back therapy & octopi...